Get on board for the Ford’s Colony Model Railroad Club Layout show this December, complete with interactive functions and displays.

On Dec. 2 and 3, the Ford’s Colony Model Railroad Club will host their layout show for the thirteenth year at the Williamsburg Regional Library on Croaker Road in James City County, according to a release from the club.

The displays will explain the detailed settings and intricate track planning that goes into each work, according to the website. Each member will discuss their particular display, which will show scenery ranging from cities to mountains.

Layouts from various scale sizes will be available, including G, O, HO, N. and Z. The categories indicate the size of the model with G-trains being as large as a backyard and Z-trains as small as a kitchen table, according to Richard Eichhorn, a member of the club.

Read the full article at WYDaily.com 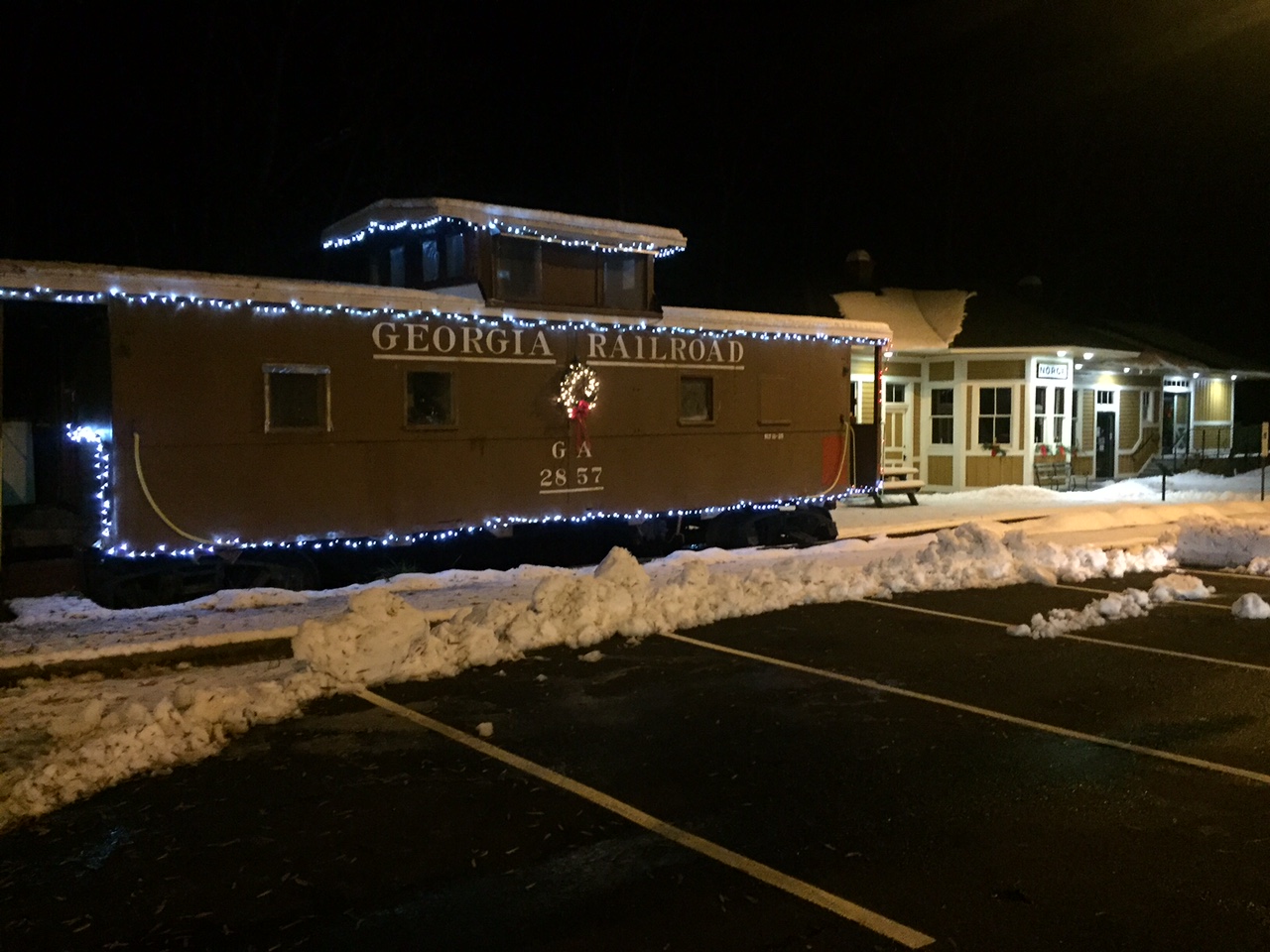 The Norge Depot Railway Museum is holding its OPEN HOUSE this weekend, Saturday, December 7 from 10-5 and Sunday, December 8 from […] 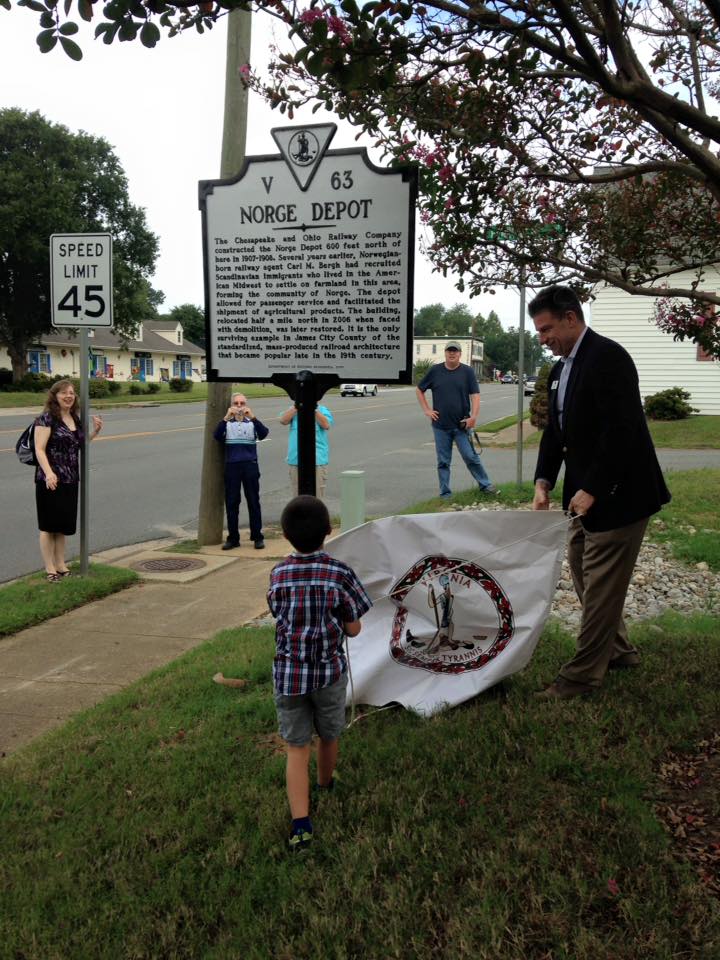 Our crew wanted visitors to be able to take photos of friends and family on the transom of the caboose! Also, the […] 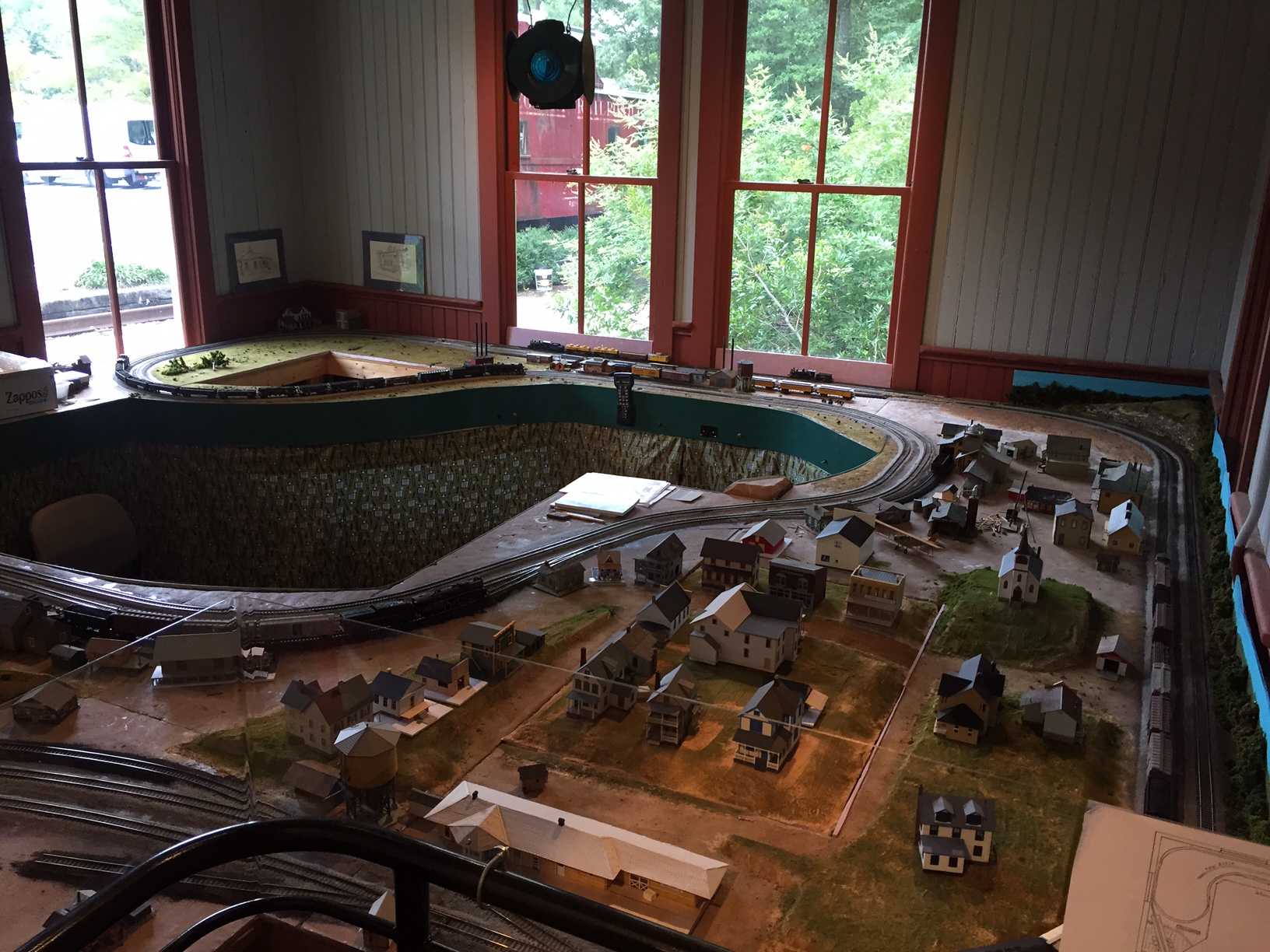 Come explore the world of model railroads with the skilled hobbyists from the Fords Colony Model Railroad Club. This holiday tradition includes […]